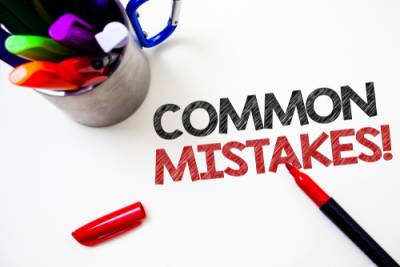 Although they have long been the subject of misunderstandings, more and more people are choosing to sign a prenuptial agreement before getting married. Prenuptial agreements, or “prenups” for short, are contracts that specify each spouse’s property rights and responsibilities in the event of divorce. If you and your partner are considering drafting a prenuptial agreement, you should know that these documents must meet certain criteria in order to be legally-enforceable. Prenuptial agreements that do not meet these specifications or that contain certain mistakes may be considered invalid. This is why it is so important to work with an experienced family law attorney during the creation of any prenuptial agreement.

When a couple designs a prenuptial agreement, each spouse must be fully forthcoming about his or her assets, income, and debts. A complete inventory of the spouses’ finances is needed so that each spouse can make informed decisions about the provisions contained in the agreement. Without a full accounting of each spouse’s property and debt, it will be impossible for the couple to form an equitable plan regarding how property and debt should be divided in the event divorce. Furthermore, if the agreement contains incomplete or falsified financial information, it is possible that the document will be considered invalid.

Each Spouse Must Consent to the Agreement

Legal contracts such as prenuptial agreements are only valid if they were entered into voluntarily. If a spouse was coerced or forced to sign a prenuptial agreement, the document is not valid. Each spouse must be of sound mind when he or she agrees to the provisions. Furthermore, spouses must have time to read and consider the agreements contained in the prenup before signing. For example, if a spouse asks the other to sign a prenup mere hours before their marriage ceremony, it is likely that the court would not uphold the provisions contained in the agreement.

How Can I Foster a Positive Relationship with My New Stepchild? 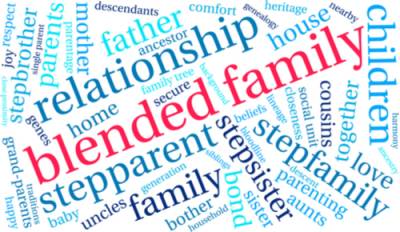 According to the U.S. Census Bureau, over 50 percent of all American families are remarried or re-coupled, and over 1,000 new stepfamilies are formed every day. Being a stepparent can be a challenging role to fill. The stepparent is an adult authority figure in a child’s life but he or she may not have all of the same responsibilities as a biological parent. The path of a stepparent will undoubtedly be filled with obstacles; however, a happy, healthy stepparent-stepchild relationship is possible. If you are a stepparent hoping to have a strong relationship with your new stepchild, read on to learn tips experts say can help.

One of the best ways you can develop a close relationship with your stepchild is to take an interest in what he or she is interested in. Spending hours building a complicated Lego set may not be your idea of a fun afternoon, but if your child enjoys it, give it a try. The more experiences you spend with your stepchild, the greater your chances are of developing a loving relationship with him or her. However, it is also important not to set your expectations too high. Your stepchild may not be ready to spend a great deal of one-on-one time with you for months or even years after your marriage to his or her parent. Avoid rushing a relationship and give your new family dynamic time to develop naturally.

How Social Media Could Affect Your Divorce 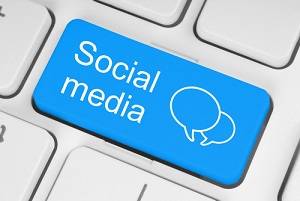 We all know at least a few people who spend a great deal of time posting pictures and details of their lives to Facebook or Instagram. Sometimes, the appeal of posting on social media is so strong that it can cause a person to lose focus on the events happening in real life around him or her. Most people, of course, are able to use social networking sites reasonably to share photos and updates with distant friends and family, allowing them to stay in touch more quickly and directly than ever before. There are, however, some dangers associated with the use of social media, particularly for those who are in the midst of a divorce or other legal action. It is important to remember that anything you post could end up presented as evidence in court.

While the use of social networking sites does not require ink and paper, posts and shared information are often treated as written documents. Emails and text messages, as you may be aware, can be subpoenaed to refute claims that you have made in your divorce filings. Similarly, screenshots of information that you have posted could also be used in an effort to discredit your testimony. For example, if you have told the court that you are not currently employed, but your LinkedIn profile says that you have been working for a friend’s company—possibly off the books—there are going to be questions raised.

Such questions could also be the result of photos and experiences that you share on Facebook. You may think that the pictures of your trip to the Bahamas were hidden from your soon-to-be ex because of your privacy settings, but a mutual friend could have shown them to your spouse. If you have been claiming that you have no money for basic expenses, alleged evidence of an expensive vacation could be difficult for you to explain, even if someone else paid for it. 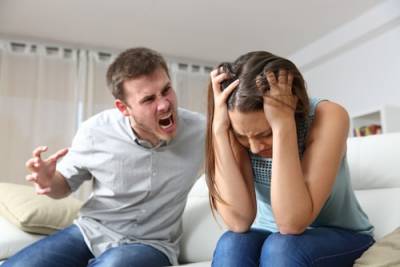 Despite the romantic notion of “love at first sight,” a happy, healthy relationship does not develop overnight. It takes years of love and commitment by both partners. Likewise, very few marriages and long-term relationships fall apart all at once. Instead, in most cases, the partners begin growing apart over time as the health of the marriage deteriorates. In some situations, there may be a precipitating event—such as an episode of infidelity—that leads to a divorce, but, according to relationship experts, a struggling marriage is likely to be the result of much less dramatic, but just as serious, interpersonal issues.

Marriage and family therapists have a fairly good grasp of the problems facing unhappy couples. Some of the most common issues that ultimately lead to the breakdown of a marriage include:

When you first dated your spouse, every conversation was exciting. You could hardly wait to learn more about him or her, what things they liked and did not like, and who they were as a person. As time goes on, couples begin to get bored, and each partner may feel like they are losing their unique identity. Experts suggest continuing to ask questions and to explore one another’s feelings and perspectives, no matter how long you have been together.

Families Are Still Families, Even After Divorce – Tips for Successful Co-Parenting 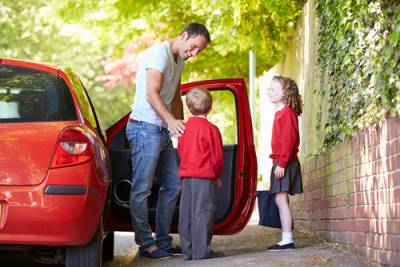 Although a divorce does, in effect, separate the family, it does not sever the tie between parents and child. Even in different homes, different cities, or different states, those familial bonds remain. More than that, a child's happiness and overall well-being often hinges on the continuance of a healthy and stable relationship with each parent. So, in most instances, life after divorce means learning how to successfully co-parent in a way that minimizes conflict but still ensures the child feels loved, valued, and connected to each parent. Not sure how to pave this path or where to even begin? The following tips may help.

To truly understand how to successfully co-parent, you must first understand the concept. Different for every family in its structure and engagement, co-parenting is a relationship in which both parents have an active role in the day-to-day life of the child. This means that each parent should have contact, time, and decision-making power regarding important details of the child's life, such as their education, healthcare, religion, and extracurricular activities.