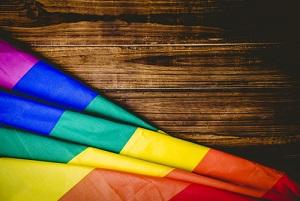 Given the difficult events of recent months and weeks, many members of the LGBTQ community are finding it necessary to become more acquainted with the law surrounding their civil rights to exercise many abilities that others would find standard. While the right to marry has been solidified in the law, there are other aspects of legal personhood that are still lacking in terms of codification. Illinois, while generally seen as one of the more progressive states in the U.S. in this regard, does still have specific regulations that must be observed.

After the right to marry, the right to have and/or adopt children might naturally be thought to come next. Illinois does recognize a same-sex couple's right to adopt children, as well as certain surrogacy contracts - not all, however. Only gestational surrogacy contracts are deemed legally valid in Illinois, while traditional surrogacy is seen as being against public policy. The rationale is that traditional surrogacy uses the carrier's eggs, thus giving them a personal and biological stake in the child being born. This renders any contract for surrogacy unconscionable, at least under Illinois law, as it is seen as not dissimilar to selling children.

This legal status provides several benefits that civil unions don't necessarily provide. For example, a married spouse will be guaranteed the right to make medical decisions for an incapacitated spouse without having to provide a signed power of attorney. This also guarantees employment benefits for same-sex spouses, when such benefits depend on the couple being married. When added to the federal same-sex protections, such as social security survivors' and spousal benefits, marriage-based immigration rights, and federal spousal employment benefits, Illinois same-sex couples will now be guaranteed the full spectrum of rights, responsibilities, and privileges given to heterosexual married couples. 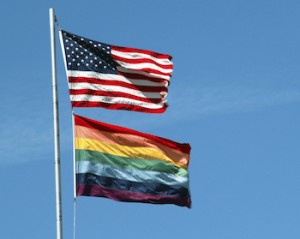 Same-sex couples in Illinois may begin marrying as soon as June 1, 2014 (though for those couples facing terminal illness, marriage licenses may be issued sooner in some counties). Those couples who are currently in civil unions who may wish to convert their union to a marriage will be able to do so by applying for a marriage license; returning the signed marriage certificate to the county clerk's office will officially solemnize the marriage.