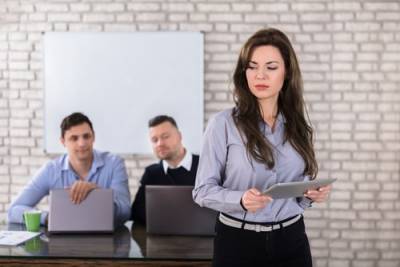 Bill Cosby, 83, was released from prison on Wednesday. The Pennsylvania Supreme Court said that the district attorney who prosecuted Cosby was bound by his predecessor’s promise not to bring charges against former actor and comedian. Cosby, who had been accused by around 60 women of various types of sexual misconduct, served three years of his 3-10 year prison sentence for the drugging and violating of Andrea Constand in 2004.

Many of the other accusations against Cosby are alleged to have occurred during work-related events, such as auditions or in the green room before television interviews. When such behavior occurs in a work-related setting or between people who work together, the behavior could potentially constitute sexual harassment as well as criminal sexual misconduct. Under federal law, sexual harassment is a form of workplace discrimination, and it is actionable in civil court, even if the behavior is not technically a “crime.”

What Should I Do If I Keep Getting Asked Out by Someone At Work? 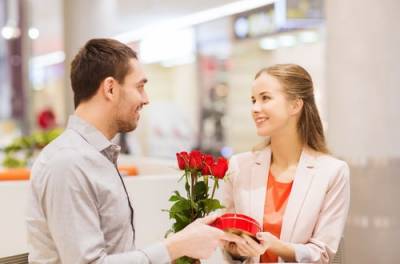 Navigating your professional relationships with fellow workers can sometimes be tricky. Many people find themselves in awkward situations with coworkers. However, there are some circumstances in which an awkward situation with a coworker becomes a legal issue. Title VII of the Civil Rights Act and other legislation prohibit discrimination and harassment on the basis of sex. In some cases, asking a coworker on a date is a violation of state or federal sexual harassment laws.

Quid pro quo harassment involves a superior using his or her authority to gain some type of sexual or romantic benefit. If your manager or supervisor has asked you out on a date, it could be argued that he or she is attempting to use his or her authority to coerce you into accepting. This is why most workplaces have strict policies prohibiting romantic relationships between superiors and subordinates. A supervisor does not need to explicitly offer work benefits in exchange for a date to be guilty of quid pro quo harassment. Even the implication of better pay, a more desirable work schedule, or other job-related benefits may constitute quid pro quo harassment.

Consistently Asking Out a Coworker May Create a Hostile Work Environment

The situation is slightly different when a coworker asks out a peer. If a colleague asks you out once, you turn him or her down, and nothing more becomes of the situation, this is most likely not considered sexual harassment. However, if a coworker refuses to take “no” for an answer, constantly asks you out, or consistently makes offensive comments to you, this may be considered harassment.

How Do You Know If You Have Been the Victim of Quid Pro Quo Sexual Harassment?

What Does “Quid Pro Quo” Mean?

The phrase quid pro quo means “something for something” in Latin. Quid pro quo harassment occurs when an employer, manager, supervisor, or another person in an authoritative position uses or attempts to use his or her authority to gain a sexual benefit. The most common example of quid pro quo sexual harassment involves a boss or authority figure offering to give an employee a promotion in exchange for sexual contact. The person of authority may also state that the employee will face a negative work consequence such as a poor performance evaluation or reduced work hours if he or she denies a sexual request. While this overt type of harassment does occur, quid pro quo harassment is often much more subtle. The perpetrator may imply or “joke” that it would be in the employee’s best interest to accept his or her advances. This is still sexual harassment. 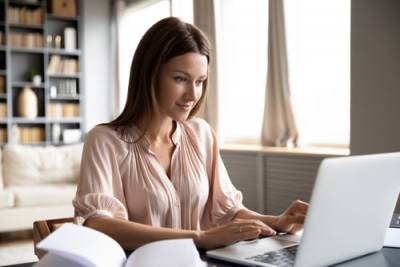 Remote and work-from-home jobs are more popular than ever. Many employees are still working from home due to COVID-19, while other employees are continuing with remote work even after stay-at-home orders have terminated because it allows for greater flexibility. Unfortunately, working from home does not completely eliminate the risk of sexual harassment and other forms of discrimination. If you are a remote or work-from-home employee, it is important to understand your right to be free from sexual harassment and what to do if that right has been violated.

A solitary inappropriate remark does not typically fall under the category of hostile work environment harassment. In order to constitute sexual harassment per federal law, offenses must be “severe” or “pervasive.” Sexual assault would be an example of a severe offense that only needs to occur once to violate sexual harassment laws. Offensive comments or jokes become sexual harassment when they are repeated day after day to a point that they interfere with work. Even if you are not sure that offensive behavior counts as sexual harassment, it is important to report the situation to the designated supervisor or manager.

If you look at Google Trends to see the recent history of the term “sexual harassment,” you can see that this phrase started being searched at a much higher rate about three and half years ago. This is no coincidence. October of 2017 marked the beginning of what has become a revolution against sexual harassment in the workplace. Before the end of that month, over eighty women had made accusations of sexual harassment against media mogul Harvey Weinstein. Allegations against other high-profile individuals quickly followed. Since then, many more women who had silently endured sexual harassment have come forward to report the behavior. Throughout this increased media attention, there has been a great deal of confusion and misinformation about terms like sexual harassment, sexual misconduct, and sexual assault.