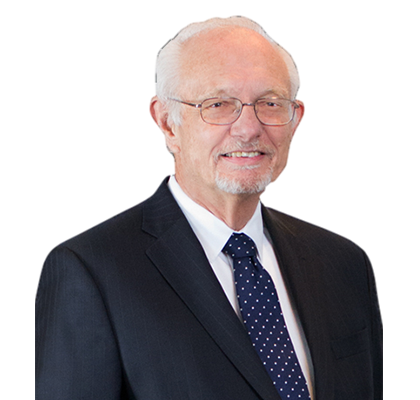 The attorneys of Mirabella, Kincaid, Frederick & Mirabella, LLC mourn the loss of our friend and colleague John B. Kincaid. John had a long and illustrious legal career that was marked by leadership and service. His loss will be deeply felt by the legal community in DuPage County and throughout Illinois.

John’s life was distinguished by extensive volunteer service in his community. He served as President of the Wheaton/Carol Stream chapter of United Way, legal counsel to the Friends of Danada, an elder and Sunday school teacher at First Presbyterian Church, a volunteer at Hesed House for the Homeless in Aurora, and a volunteer and driver at Hines Veterans Hospital. He enjoyed spending time with his children and grandchildren, biking, international travel, deep conversations, and music of all kinds.