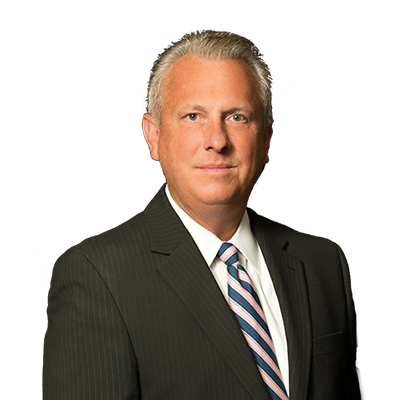 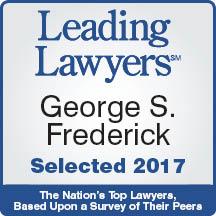 and all related matters.

Representing employees in the areas of:

Other Areas of Practice