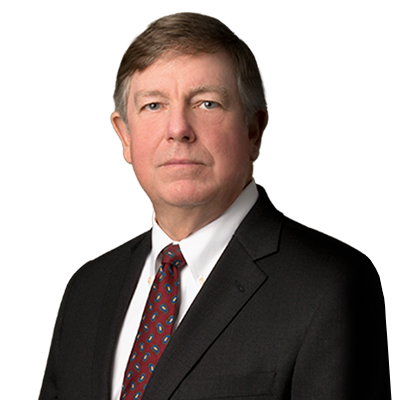 The Honorable John W. Demling (Ret.) was appointed as an Associate Judge for the Eighteenth Judicial Circuit Court, DuPage County, Illinois in 1997. He served 21 years, 18 of which were in the Domestic Relations Division. From 2016 through 2017 he served as the Presiding Judge of the division. During his tenure in the Domestic Relations Division he presided over hundreds of divorce trials including custody, relocation and complex financial matters. In 2007 Judge Demling completed the Family Mediation Program presented by The John Paul Jones Group for the Illinois Supreme Court. Prior to his appointment to the bench Judge Demling was the managing attorney for Fireman’s Fund Insurance Company’s surety claims office, managing attorneys resolving surety and fidelity claims. Prior to that he was partner in the firm Demling & Eckhardt where he focused on civil litigation, primarily in the area of Mechanics’ Liens.

During his time on the bench Judge Demling was active in continuing legal education, presenting programs to both attorneys and judges. He has been an active lecturer and author for organizations such as Illinois Institute for Continuing Legal Education, the Illinois State Bar Association, the DuPage County Bar Association and the Illinois Judicial Educational Conference. His knowledge and ability in resolving or litigating divorce and family law matters has been developed over 40 years as an attorney and judge. Judge Demling’s skill in evaluating and developing cases can assist clients through the complex and often emotional process of divorce.