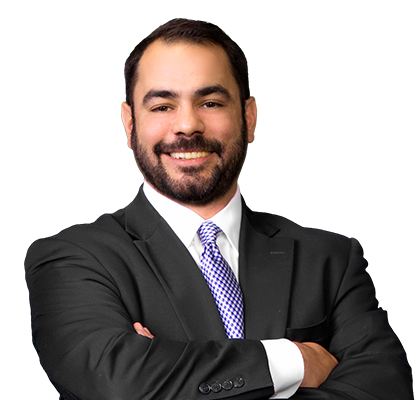 Todd. D. Scalzo has been practicing law since 2004, handling all matters of family law, such as divorce, paternity, child support, maintenance, relocation, allocation of parental responsibilities, and parenting plans. He has argued successfully before the Illinois Supreme Court and the Illinois Appellate Court. Mr. Scalzo is a court-approved guardian ad litem (GAL) and mediator.

Mr. Scalzo is an active member of the DuPage County Bar Association and the DuPage Justinian Society of (Italian-American) Lawyers.