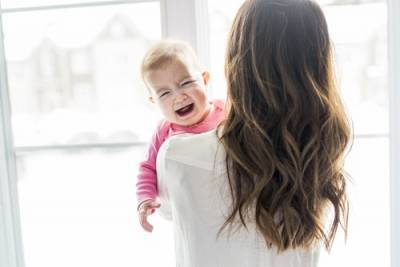 Same-sex marriage has been legal since June 2015.  In Obergefell v. Hodges, the United States Supreme Court ruled that state-level bans on same-sex marriage were unconstitutional. As with any marriage, marriages between same-sex couples do not always work out as the couple originally planned. A couple in Hawaii has found themselves in the national spotlight as their unique parenting dispute continues.

The lesbian couple was first married in Washington, D. C. in 2013 before moving to Hawaii. The couple had previously discussed having a child together and while one of the women was deployed through the military during 2015, her spouse got pregnant via a sperm donor. The woman who was deployed filed for divorce, and the baby was born while the divorce was pending. The non-biological parent now wishes to sever her parental rights regarding the child. She claims that she did not know of her ex-spouse’s plans to get pregnant, was not there for the birth of the child, and has not developed a relationship with the child. She does not believe that she should be responsible for child support and is willing to give up her legal parental rights to the child.

The family court has already denied her petition once. This decision was largely based on Hawaii's Uniform Parentage Act and Marriage Equality Act. The Act—similar to the Illinois Parentage Act—presumes that a legal spouse of a woman who gives birth to a baby is the other legal parent of that child. The presumption applies to both men and women. Lambda Legal attorney Peter Renn said of the case, "This is unusual in that biology is being used as a shield to evade parental obligation… Equal rights come with equal responsibility." There are similar cases involving parents who wish to give up their parental rights throughout the country, but the Hawaii child support dispute is likely the first involving a same-sex married couple to go before the Hawaii Supreme Court.

If you are considering divorcing your spouse, you have questions or concerns about child support, or you wish to modify your child support order, you need legal help that is knowledgeable and trustworthy. Get the assistance you need and reduce the risk of mistakes with help from a skilled DuPage County family law attorney. Call 630-665-7300 for a confidential consultation at MKFM Law firm and start working towards your goals today.