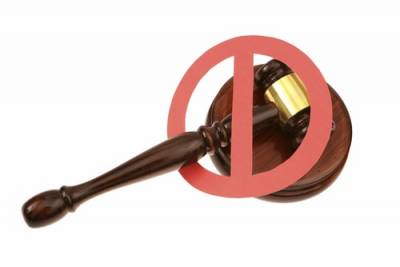 Over the last few years, stories about allegations of sexual harassment seem to constantly be in the news. The most recent reports involving high-profile personalities accused of having inappropriate sexual contact with non-consenting individuals include allegations against New York Governor Andrew Cuomo, college football coach Les Miles, and fashion designer Alexander Wang.  The silver lining of these disturbing allegations is that the once-taboo subject of sexual harassment is now being talked about and considered more seriously.

Unfortunately, however, many reports of sexual harassment do not result in any legal action. In fact, of all the reports of workplace sexual harassment, only an estimated 3 percent to 6 percent of the cases ever make it to trial. Compare this statistic to the percentage of women who report they have been sexually harassed at some point in their lives—which is almost 50 percent—and the problem becomes very apparent.

Although almost half of all women have experienced workplace sexual harassment, only about 5-15 percent of these women report the harassment. Most do not report the inappropriate behavior to their employer because they fear that their employer, boss, or other employees will somehow retaliate. Many victims of sexual harassment also do not make a report because they assume that nothing will come of it. So many cases are dismissed that it discourages other victims from coming forward.

The main reason for the high rate of rejected sexual harassment cases is because of the nature of the law. In 1986, the United States Supreme Court ruled that a perpetrator’s behavior needs to be "severe or pervasive" in order to qualify as harassment. Because this standard is subjective, judges are left to make their own decision about the seriousness or pervasiveness of the alleged behavior. If a judge believes that behavior in a particular case does not fit the required criteria, he or she will dismiss the case. Deborah Rhode, director of Stanford's Center on the Legal Profession expands, "Courts have really required the situation to be pretty hellish before they'll find it actionable."

Have You Experienced Sexual Harassment?