Sexual Harassment Is a Serious Concern Among Nurses 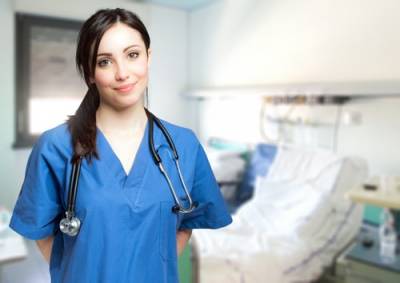 Sexual harassment has been in the news more than ever in the last few years. From famous actors to unnamed hotel patrons, women and men who have been victims of sexual harassment are making their voices heard. Sexual harassment in the workplace is a form of illegal sex discrimination.

Patient Harassment is Par for the Course According to Nurses

Nursing is generally considered to be an extremely demanding career, both physically and emotionally. Nurses are responsible for tasks such as starting intravenous lines, taking blood samples, washing patients, and administering medicine, among much more. They are often physically close to their patients and many of these patients are disabled, elderly, taking medicine which can affect their cognitive abilities, or have been using drugs and alcohol. The combination of the close proximity of nurses to patients along with these other factors has resulted in many nurses being put in uncomfortable and inappropriate situations.

Some nurses have reported being grabbed inappropriately by patients or being called sexually-charged names. Patients have also exposed themselves to nurses as a way of getting attention. One of the nurses interviewed for an NBC news story said that being treated in this manner is “par for the course.” A poll published earlier this month by Medscape Medical News found that 71 percent of nurses said they had been harassed by a patient.

Supervisors and Peers Are Also Crossing the Line

Patients are not the only ones making it hard for nurses to do their job. Many of those working in the nursing field also report sexual harassment from colleagues and supervisors. For example, some hospital nurses report being solicited for sex while in the on-call room – a room for medical staff to rest or nap while on call. Other nurses say that they have been the butt of sexual remarks, jokes, and questions. These behaviors can interfere with nurse’s ability to do their job and can lead to feelings of shame, anger, resentment, and guilt.

If you have been a victim of sexual harassment, you do not have to face the situation alone. Contact a knowledgeable Illinois sexual harassment lawyer at MKFM Law to discuss filing an employment discrimination claim. Call us at 630-665-7300 to set up an initial confidential consultation today.