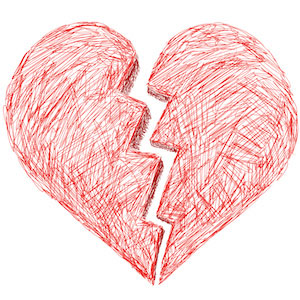 This research might show that during bad times, couples are more likely to “stick it out” and try to make the best of their situation. Once the economy starts to improve, however, couples might consider it a better time to investigate a divorce and make the next move to terminate the marriage (and the joint finances). Other research tends to back up this notion: researchers from the Universities of Maryland and North Carolina found that women without a college degree are more likely to avoid divorce during a recession, since they have a heightened concern about affording a lawyer or finding employment to fund those legal services—not to mention to support themselves post-divorce.

In this climate of economic recovery, you may find yourself facing a divorce or more seriously considering the possibility of a divorce. If this is the case, contact the experienced family lawyers at Mirabella, Kincaid, Frederick & Mirabella, LLC today to initiate the planning process, get your questions answered, and discuss all of your options.