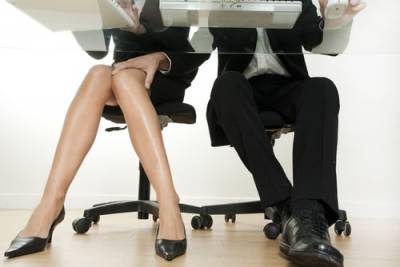 Image a sexual harassment victim. If you are like many people, the first person that comes to mind is a young woman in a traditionally “feminine” outfit such as a skirt or dress. Sexual harassment happens to women and men of all ages, ethnicities, and lifestyles. By no means is the problem limited to what we think of as “feminine” women.

However, a recent study suggests that sexual harassment claims are perceived as less credible or less severe when the victim is a woman who does not fit traditional female stereotypes. The study has significant implications and reminds each of us that workplace sexual harassment is still a serious, ongoing problem in Illinois and across the U.S.

Unfortunately, the results of a recent study show that a victim’s gender, gender expression, and even clothing choices can influence their perceived credibility in a sexual harassment case. The study, which was conducted by the University of Washington, evaluated participants’ perceptions about sexual harassment victims. They were asked about the “type” of women who would and would not be victims of sexual harassment.

The results showed a clear pattern: Women who fit the stereotypical idea of a woman were more likely to be seen as victims of sexual harassment. When asked to draw pictures of sexual harassment victims, most participants drew women with long hair, make-up, and “feminine” clothing. Women with less conventional appearances were perceived as less credible and less harmed by the harassment.

Standing Up Against Sexual Harassment