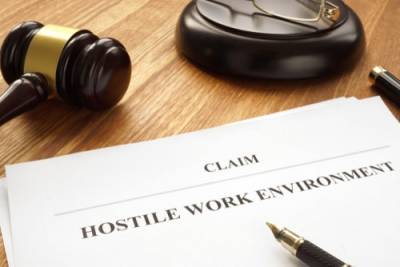 Everyone deserves to work in a place that they feel safe and respected. Unfortunately, sexual harassment continues to be an issue in workplaces in Illinois as well as across the country. Sexual harassment is a type of employment discrimination protected against by state and federal law.

Actions Must Be Severe and Pervasive

This is not to say that anyone should tolerate this type of behavior at work. If something your coworker does or says makes you uncomfortable, you have every right to ask them to stop and/or report the behavior to a supervisor. If the actions which make you uncomfortable continue after you have reported it to your supervisor or human resources staff, you may have a valid sexual harassment claim.

If you have experienced sexual harassment at work or were fired after reporting sexual harassment, reach out to the knowledgeable Wheaton employment discrimination attorneys at Mirabella, Kincaid, Frederick & Mirabella, LLC. Schedule a free, confidential consultation by calling 630-665-7300.