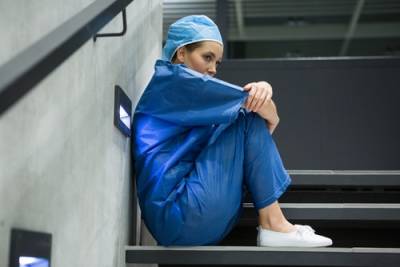 A recent study presented at this year’s Academic Surgical Congress analyzed the work environments of surgeons. A little over 1000 individuals working as surgeons in private practice, medical centers, or academic institutions, voiced their opinions about their work environment as part of the study. The results were quite distressing, but unfortunately, not surprising. Nearly 60 percent of the women surgeons had been victims of sexual harassment in the previous year alone. Women in medicine, like those in other professions, often face discrimination and sexual harassment because of their gender. If you or a loved one has experienced sexual harassment at work, you should know that there are laws designed to protect you.

Sexual Harassment Is Not Always Obvious

Unfortunately, many harassers become well practiced at hiding their inappropriate behavior from those other than their targets. Sexual harassment can include obvious behaviors as well as subtle or nonverbal behaviors. Survey responses showed that the most common harassing behaviors directed at surgeons included inappropriate verbal and physical conduct. This can include demeaning or sexually-explicit remarks and body language.

Unsolicited sexual advances and forced physical contact had occurred in just under a quarter of cases reported in the survey. Remarks about sexual orientation occurred in about 10 percent of cases. Blatant sexual harassment may sometimes be easier to prove and stop than subtle harassment. However, even subtle harassment is against the law when it is persistent and affects employees’ ability to do their jobs.

Sadly, many people are afraid to report sexual harassment because they do not know their rights. Employers cannot legally retaliate against an employee for reporting sexual harassment. If an employer fires an employee in response to a complaint, the terminated employee may have a wrongful termination claim.