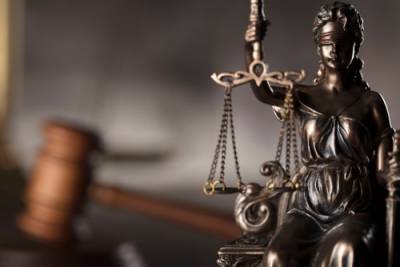 The other plaintiff also claims to have faced verbal and physical harassment at work. She states that one coworker even went so far as to make a sexual remark about her one-year-old daughter. According to the complaint, she too reported the harassment and then received reduced work hours.

Retaliation against an employee for reporting sexual harassment or discrimination violates both state and federal laws. This most recent class-action lawsuit is one of more than 50 complaints filed against the company in the past three years. In addition to damages, the lawsuit is calling for McDonald’s to implement better anti-harassment policies and training.

No one should ever be forced to endure sexual harassment or retaliation at work. If you have been a victim of sexual harassment or you were retaliated against by your employer after reporting sexual harassment, contact Mirabella, Kincaid, Frederick & Mirabella, LLC. We have helped countless clients stand up for their rights and pursue compensation, and we are prepared to put that experience to work for you. Call our office at 630-665-7300 today and schedule a confidential consultation with a skilled Wheaton employment discrimination attorney.