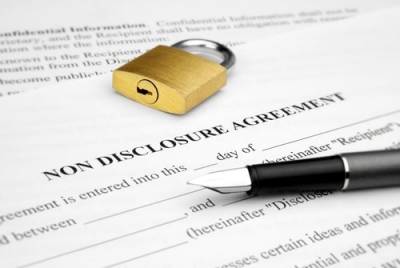 How Are Non-Disclosure Agreements Used in Sexual Harassment Settlements?

A non-disclosure agreement (NDA) is a legally binding contract that limits the information that one or more parties is allowed to share. NDAs are often used in business transactions such as business purchases so that a party cannot misuse confidential information it learns about a company. However, NDAs can also influence sexual harassment cases, as they are often used in sexual harassment settlements.

Sexual harassment can include sexual or gender-based remarks, jokes, or behavior that significantly affects a person’s ability to do his or her job. It can also refer to a situation in which a higher-ranking employee such as a supervisor attempts to trade work benefits for sexual contact with a lower-ranking employee. If you have experienced sexual harassment, contact Mirabella, Kincaid, Frederick & Mirabella, LLC. Schedule a confidential consultation with an experienced Wheaton employment discrimination attorney to discuss your concerns by calling our office at 630-665-7300 today.