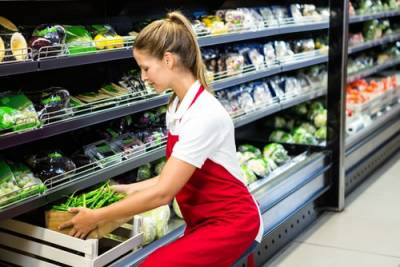 Retail stores account for a massive portion of the U.S. economy. Approximately two-thirds of the U.S. gross domestic product comes from retail sales. Retail employees are a crucial component of our modern lives, however, working conditions in the retail industry are often unsatisfactory and sometimes intolerable. Sexual harassment is prevalent throughout the retail industry. Sadly, some retail workers tolerate demeaning conduct at work because they are financially dependent on the job and do not know their legal options.

Sexual Harassment in the Retail Industry

Sexual harassment in retail stores may also involve superiors trying to exploit positions of authority to gain sexual favors. For example, a manager may imply or outright state that a worker will gain a favorable work schedule if he or she consents to romantic or sexual conduct. This is called “quid pro quo” sexual harassment. Both hostile work environment sexual harassment and quid pro quo harassment are prohibited by federal and state laws.

It is also against the law for an employer to retaliate against a worker for reporting sexual harassment. For example, if a worker reports that his or her manager tried to exchange sexual contact for workplace benefits and the employer fires the worker as a result, the worker may have a retaliation claim.

If you or a loved one suffered from sexual harassment or retaliation, contact the knowledgeable DuPage County sexual harassment attorneys at MKFM Law for help. Call 630-665-7300 for a confidential consultation.