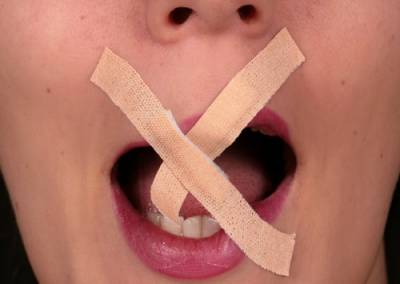 The issue of sexual harassment has never before been talked about with the candor and seriousness that it has been of recently. Allegations of sexual harassment that were made against many high-powered individuals such as President Donald Trump, Senator Al Franken, and film producer Harvey Weinstein, have started a fury of backlash against perpetrators of sexual abuse, both famous and unknown. In fact, Time Magazine recently announced that its prestigious “Person of the Year” designation goes to the “silence breakers”: Those brave individuals who came forward with their stories of sexual harassment and started a movement. Women and men of all ages, ethnicities, and income levels are reporting past instances of sexual harassment, assault, and other sexual misconduct.

What Is Sexual Harassment?

Sometimes the terms sexual harassment, sexual misconduct, inappropriate behavior, and abuse are used incorrectly or interchangeably. It can be confusing to know exactly what the law is. Sexual harassment is technically a form of sex discrimination under the Civil Rights Act of 1964. The Equal Employment Opportunity Commission defines sexual harassment as "unwelcome sexual advances, requests for sexual favors, and other verbal or physical conduct of a sexual nature constitutes sexual harassment when submission to or rejection of this conduct explicitly or implicitly affects an individual's employment, unreasonably interferes with an individual's work performance or creates an intimidating, hostile or offensive work environment." Sexual harassment can include behaviors such as:

Sexual harassment may take other forms as well. If something is happening at work that makes you feel threatened, uncomfortable, embarrassed, or distressed, you may be experiencing sexual harassment. Everyone deserves to feel safe and respected at work, and there is no excuse for sexual harassment in the workplace.