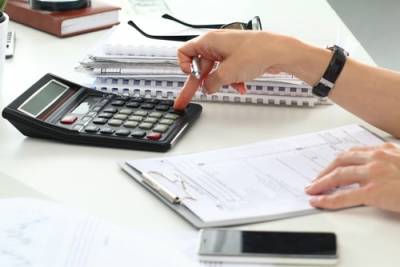 If a Debt Goes Unpaid

The one worry when marital debts are assigned to one spouse or the other is that they may either refuse to pay or be unable to do so. If one spouse flatly refuses to pay off a debt or declares bankruptcy, you may have an immediate problem, because despite what your Judgment states, creditors are permitted to seek payment from either spouse if their name appears anywhere in the relevant paperwork.

It is important that you have a clear picture of how asset and debt division works so that you can adeptly navigate the process. Contact an experienced DuPage County property division attorney at MKFM Law to get the help you need. Call 630-665-7300for a confidential consultation today.