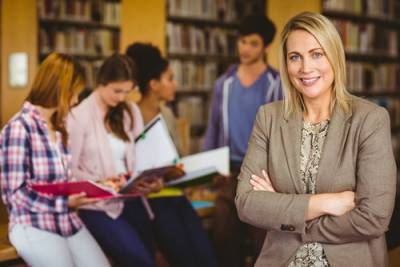 Sexual harassment continues to be a problem despite growing advocacy against it. Whether it is a boss implying that a new job candidate may get the position if the candidate goes on a date with him or a co-worker who makes repeated sexual comments about another employee, sexual harassment is unacceptable. In a new report written by researchers from the National Academies of Science, Engineering, and Medicine, antidotes to the prevalence of sexual harassment in academia are explored.

Sexual Harassment Is a Serious Issue at Many Colleges and Universities

The #MeToo movement that has generated a renewed interest in preventing violence against women has also led to many colleges and universities updating their policies and procedures regarding sexual misconduct. While it is a positive sign that institutions of higher education realize that they must do more to prevent sexual harassment and sexual assault on campus, many believe their efforts are misguided. The team of researchers studying sexual harassment in higher education worries that current university policies are too focused on compliance with the law and should be more focused on concrete steps to prevent sexual violence.

The researchers write that the high rates of sexual harassment in higher education damages the integrity of research and that the harassment leads to a loss of talent in STEM fields. In order to combat this, they suggest universities increase transparency and accountability regarding sexual harassment policies and work to create an atmosphere of respect and inclusiveness on campus. The team concludes their report by calling for a change, not just in policy but also in the culture of academia itself.