Should I Try to File for Divorce Before My Spouse Does? 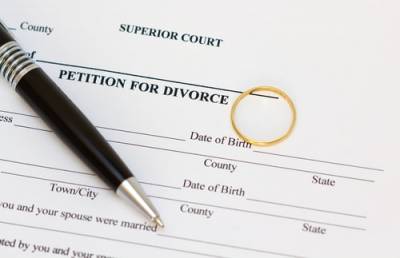 It is a trope that is played out in movies and on television regularly: a married couple is unhappy—possibly even separated—but neither wants to take action and file a petition for divorce. This situation could just as easily happen in real life. For some people, there may be a psychological barrier that prevents them from being the one to formally ask for a divorce. While such feelings are understandable, you may be able to reap a few unexpected benefits by filing your divorce petition before your spouse does.

From a legal perspective, there is not much advantage to be gained by being the first to file. Unlike other types of civil court proceedings, there is no burden of proof that is automatically assumed by either side. This is especially true since Illinois eliminated fault-based divorce in 2016. Technically, the spouse who files is the plaintiff or petitioner, and the other spouse is the defendant or respondent. Both parties have equal rights to make requests, present evidence, and file motions.

In the wake of allegations of sexual misconduct against a number of high-profile individuals, it seems that public awareness of issues like workplace sexual harassment is at an all-time high. While one could certainly argue that many of the accusations were not related to employment scenarios, a large portion of them have been—at least indirectly. According to several surveys and various news outlets, the increase in awareness is having an effect on the approach that many companies are taking to address the issue.

More Than Half of Companies Have Reviewed Policies

Last month, a Chicago-based consulting company released the results of a survey it conducted, relying on answers provided by more than 150 human resources directors from across the country. The survey found that 52 percent of employers have reviewed their policies on sexual harassment since the #MeToo and #TimesUp movements began last October. Of those, nearly 60 percent made updates to their sexual harassment policies. Updates included “adding and clarifying reporting avenues and instituting ‘zero tolerance’ and anti-bullying policies when it comes to workplace harassment,” said Andrew Challenger, vice president of the consulting company that conducted the survey.

What Does a Guardian ad Litem Do? 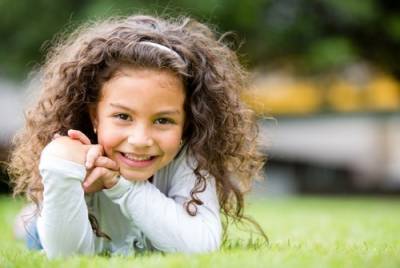 Family courts in Illinois—like those in the rest of the country—often have the unenviable task of making very difficult decisions regarding how a child will be cared for following the divorce or breakup of his or her parents. In more tragic situations, including those in which the child’s parents are deceased or incarcerated, the courts may need to decide on a guardian or other caretaker for the affected child. Throughout all of these types of cases, Illinois law provides that the child’s best interest should always be the top priority. To make sure the best interests of the child are fully protected, the court may appoint a specially-trained attorney to serve as a guardian ad litem for the duration of the proceedings.

The Role of a GAL

A guardian ad litem, or GAL, is an attorney who does not work on behalf of any party in a child-related legal matter. Instead, he or she serves more as an extension of the court and as an independent expert witness. The GAL is tasked with developing a proposed outcome for the case that, in his or her trained opinion, will provide the best possible scenario for the child. To do so, the GAL is granted the power to investigate the relevant circumstances of all involved parties by conducting interviews, visiting homes, and reviewing appropriate documents, including previous court records.

You may know actress Rashida Jones from television shows like The Office or Parks and Recreation, but more recently, she has been a passionate advocate for addressing and preventing sexual harassment in the workplace. Jones, along with musician Donald Glover and Blue Seat Studios, created the video public service announcement (PSA) in order to help educate the public about what constitutes sexual harassment and how to spot it. Jones hopes the video will help people understand which behaviors are and are not acceptable at work, as well as empower victims of sexual harassment to seek help.

Sexual Harassment Is Not Always Obvious

After media mogul Harvey Weinstein was accused by multiple women of various sex crimes, the entertainment business finally began addressing the rampant sexual harassment and sexual assault in Hollywood. However, Jones and other anti-sexual harassment advocates want the public to know that sexual harassment does not only happen to the rich and famous, nor is it always glaringly obvious. Sexual harassment can happen to anyone. It does not discriminate on the basis of wealth, status, gender, race, or religion. 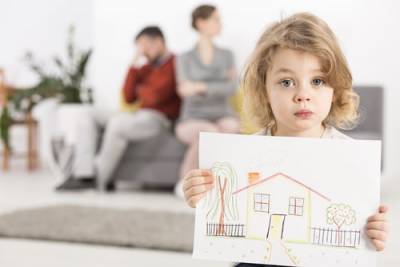 Not all that long ago, when a couple with children got divorced, children generally lived with their mother after the divorce. Many fathers did not get much time with their children and did not often remain terribly involved in their children’s lives. Today, there are countless ways for families to exist, including a number of arrangements that include divorced parents. A child who splits time between each parent’s house is no longer unusual.

If you are an unmarried or divorced parent, it can be challenging to make the most of the time you get with your child. There are, however, some things you can do to facilitate effective co-parenting.

Focus on Quality, Not Quantity