What Can I Do if I Think My Ex is Making False Allegations of Paternity? 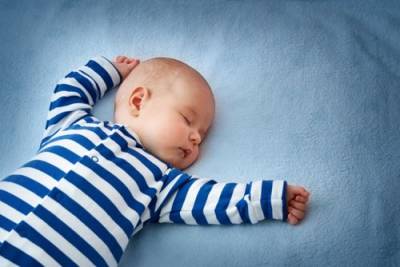 Modern relationships are often complicated, especially when they come to an end. In times past, people rarely got divorced or had children out of wedlock, and when they did, there was a hefty amount of social stigma attached to their actions. Thankfully, we have moved past the era where people, especially women, were severely restricted in their actions and family law systems across the country have been updated to reflect a more accurate reality.

In Illinois, family law no longer automatically gives preference to the mother in matters like child custody (known as parental responsibilities and parenting time). However, Illinois law about paternity still has facets that are somewhat traditional, including a law that states that if a couple is or was recently married, the husband is presumed to be the legal father of a child, even if the couple gets divorced before that child is born. While for most married couples this is not an issue, for those women who have had to get divorced, dealing with a man who insists he is the father of a child when he is not can be a major problem. If your ex is claiming to be the father of your child, you may need to fight those claims in court with the help of an Illinois family lawyer.

How Can I Prove a Man is Not My Child’s Father?

A man who claims to be the father of a child when he is not will have a variety of options available to him, depending on the circumstances. For example, if you were married to a man, became pregnant, and then divorced the man, that man will legally be considered the child’s father. Until you can prove that he is not the child’s father, he may be entitled to parenting time and even parental responsibilities. It is, therefore, important to take action as quickly as possible if you are worried a man may do this to you. 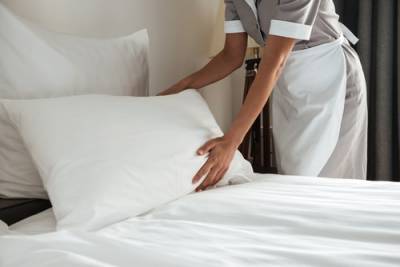 United States employees in every field have protections that guarantee fair treatment under the law. Some of these laws, such as nondiscrimination laws and sexual harassment protection laws, are federal. Others, such as minimum wage laws, vary from state to state. Illinois has a specific statute that protects hotel room attendants. Hotel workers are not only at risk of harassment and abuse from hotel patrons, but also poor working conditions, especially when they speak limited English or do not have a thorough knowledge of their legal rights.

Fortunately, if you work at a hotel, motel, or another licensed establishment for temporary occupancy as a room attendant, you do not have to fight to protect your rights by yourself. With the help of an Illinois employment discrimination attorney, you can trust that your rights are respected and protected.

Can I Try to Establish Paternity if My Child is Already Several Years Old? 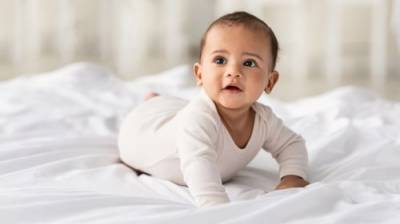 Unexpectedly finding out that you are a father of a young child can be one of the greatest shocks a person ever goes through. Perhaps you heard something through the rumor mill about an ex-girlfriend; perhaps a picture appeared on social media of an ex with a young child who looks remarkably like you did when you were younger. Whatever the circumstances, if you find yourself wondering whether it is too late to establish paternity of a child, you should learn more about your options from an Illinois paternity lawyer.

How is Paternity Established in Illinois?

In most cases, parents establish paternity either by being married at the time of the child’s conception or birth, or by signing a Voluntary Acknowledgment of Paternity (VAP) form at the hospital when the child is born. However, if you just found out that you may be the father of a child, you will need to petition a court to establish paternity. This will involve submitting a DNA sample so a laboratory can compare it to the DNA of the child. Once a match has been established, you can begin petitioning the court for things like parenting time so you can get to know your child. You will also be required to financially provide support for your child.

What Are the Benefits of Paternity?

It can be an understandably difficult decision - if you have not been involved in your child’s life until now, is it a wise move to establish paternity, knowing you will be financially responsible for a child you may not know at all? It is important to keep in mind that establishing paternity has many benefits for you and your child besides having the law formally recognize your relationship. Once you are legally recognized as a child’s father, you can petition for parenting time and parental responsibilities for that child. Furthermore, the child is entitled to benefits from you, such as inheritance rights, health insurance coverage from your workplace, and more. 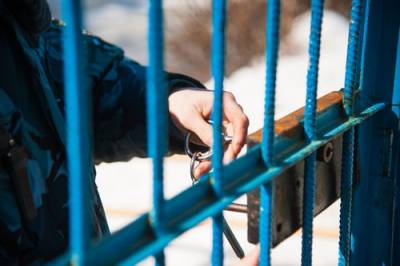 Several high-ranking supervisors and co-workers of a man who was sexually harassed by a prisoner made the news when, instead of helping their co-worker handle the incident appropriately, they decided to harass him further. Making matters worse, this took place in an Illinois correctional center, making a government agency responsible for providing an appropriate response to the sexual harassment. Several people were fired when the incident came to light, and further stories of sexual harassment in the Illinois prison system have now also come out.

The kind of behavior in this particular incident - inappropriate “pranks” and other jokes laden with sexual innuendo - can make going to work miserable, especially in an environment that can be challenging already, such as a prison or other dangerous or high-pressure work environment. If you are suffering from sexual harassment at work, know that you have options. Contact a DuPage County sexual harassment attorney now.

Am I Experiencing Sexual Harassment?

People often fail to report or take further action against obnoxious behaviors at work because they are not sure whether the treatment they are receiving rises to the level of sexual harassment. But behavior that can be considered sexual harassment under Illinois law goes beyond inappropriate touching or explicit comments and can also include:

Visitation in a DuPage County Divorce 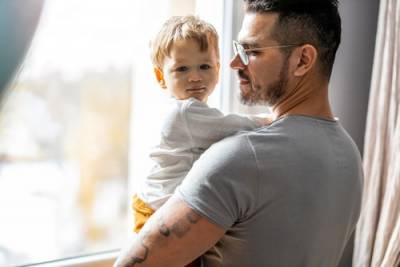 In previous decades, legal childcare arrangements often favored the mother after a couple’s divorce. A father’s time with his children was relegated to weekends and holidays, and sometimes not even that. Because of this skewed historical trend, many people are surprised to find that child custody laws in many states have been updated to reflect modern family trends.

In Illinois, child custody has been divided into two important areas: Allocation of parental responsibilities (also known as “custody”) and parenting time (also known as “visitation”). Together, these two elements make up what is known as a “parenting plan.” If you are getting divorced, you likely have many questions about how parenting time is managed in Illinois. In this blog, we will do a deep dive into parenting plan arrangements and encourage you to contact an Illinois family lawyer for help with your case.

How Do Parents Divide Visitation in Illinois?

Unless there is a good reason to do otherwise, under Illinois law both parents are assumed to be necessary to a child’s well-being and development. Therefore, both parents are permitted to be part of the visitation, or parenting time, schedule unless there is evidence that one or both parents are abusive or neglectful of the child or other parent. Even in cases where one parent has abused the other parent in the past, courts are still hesitant to remove a parent from the child altogether and will often order limited or supervised parenting time.